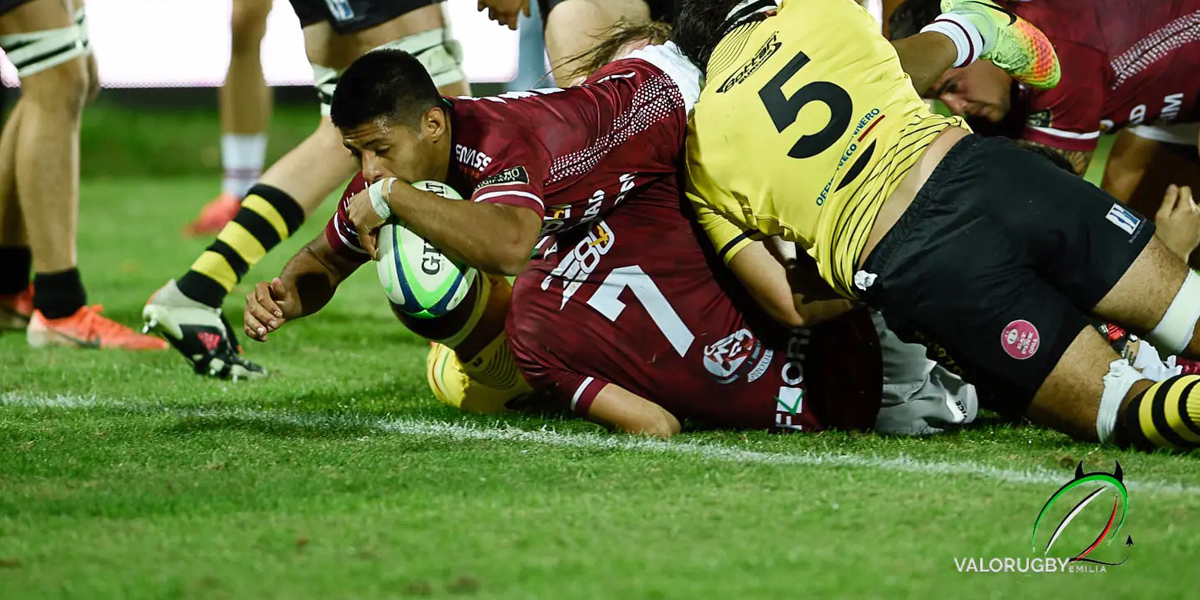 The decision to take part in the Valorugby  project stems principally from our desire to actively support a group of people who, over the years and with great commitment and passion, have created and developed a sports centre that attracts a very broad range of users. Enthusiasts who become interested in the world of rugby as players of this marvellous sport but also because of the set of values it represents and that make it so special.
Team spirit and teamwork are the strengths of rugby. There is no other sport where roles of such primary importance are played by the Group. Physical stamina, speed, but above all respect for the referee, the rules and opponents are the cornerstones of the game. After the match, the players of both teams get together to celebrate with their families and sometimes even the fans during the famous “third half” where they offload all the stress accumulated during the match. The result no longer matters and all you have to do is socialize and feel good. There are not many other sports with such traditions.
We think that children, adolescents and young people – more generally, everyone who develops an interest in rugby – would stand more chance of forming important, sound values; principles that in daily life could make them finer people. Being an active part of this world cannot fail to play a pivotal role in the achievement of a better, satisfactory and improvement-oriented way of life. 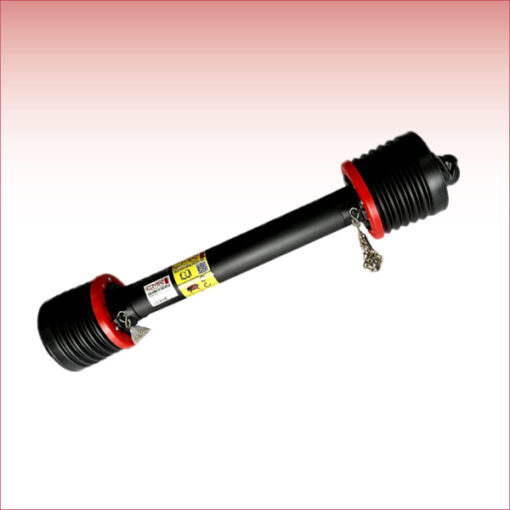 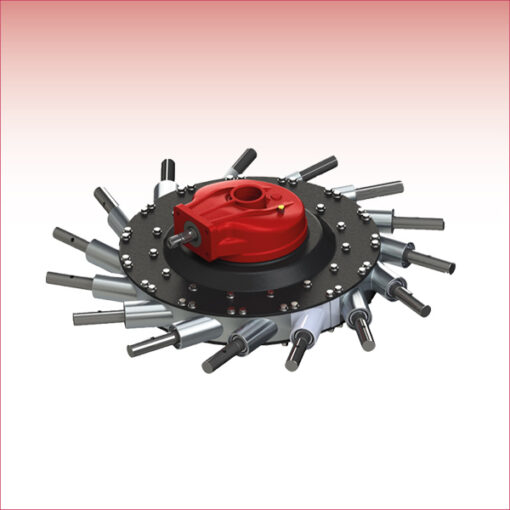 We will be present at the next edition…

CMR Group has been designing and manufacturing mechanical components for a variety of industrial sectors for 30 years. The company boasts important collaborations with Italian and foreign customers, mainly in the agricultural, industrial and ceramic machinery sector. 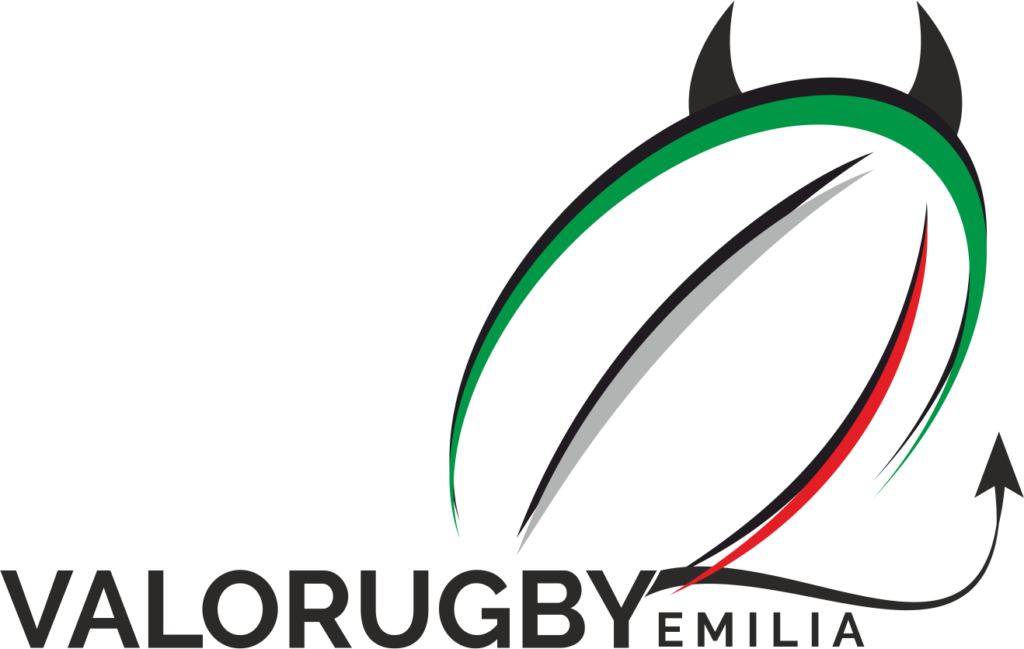